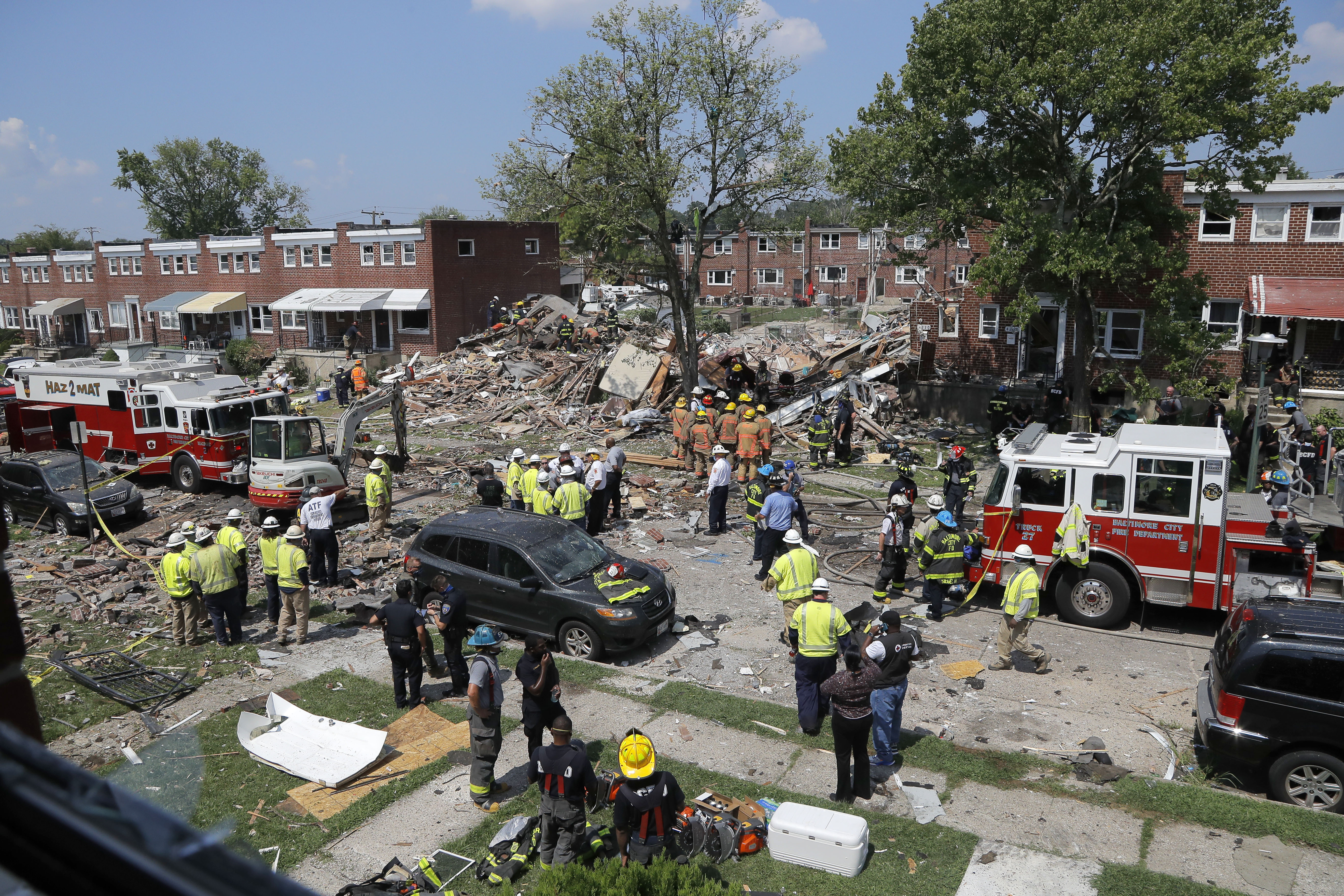 Yesterday morning, an explosion, most likely involving natural gas, ripped through three rowhouses in northwest Baltimore, leaving two dead and seven more transported to hospitals. The blast occurred on the 4-year anniversary of another Maryland natural gas explosion, which killed seven and injured nearly ten times as many in the city of Silver Springs in 2016. While the cause of this recent explosion remains under investigation, the damages sustained in the Baltimore incident are reminiscent of similar fuel gas explosions we've seen in recent years in the Merrimack Valley region of Massachusetts in 2018 and Farmington, Maine last September.

Fuel gases include natural gas, manufactured gas, liquefied petroleum (LP) gas (typically propane & butane), or mixtures of these gases that are distributed commercially and used in gas appliances for cooking and heating. There are several different codes, standards, and regulations here in the U.S that govern the safe use of fuel gas systems. The codes, standards, and regulations apply to both the fuel gas being used and those responsible for each part of the system.

For natural gas systems, the utility company (in this case Baltimore Gas and Electric) is responsible for the transmission lines and piping up to the service meter at the customer's house. The Department of Transportation (DOT) and The Pipeline and Hazardous Materials Safety Administration (PHMSA) regulate gas utilities and jurisdictional requirements are listed under Title 49 Code of Federal Regulations (CFR). Responsibility for gas from the outlet of the service meter to the appropriate gas appliance lies with the customer and is addressed within NFPA 54 National Fuel Gas Code.

NFPA research found that an estimated 4,200 home structure fires per year were started with the ignition of natural gas and caused an average of 40 deaths.

Looking back at recent incidents, we know that the Merrimack Valley fire and explosions was caused by an over-pressurization in the utility gas transmission lines which caused damage to customer-owned equipment. One person was killed, dozens of explosions and fires damaged more than 40 homes, and 30,000 residents and business owners were forced to evacuate. In the case of the LEAP Building explosion in Maine, gas piping outside the home was punctured by a drilling operation that caused gas to migrate into the basement of the building. That incident killed one firefighter, injured others and destroyed a non-profit building.

Combustion requires three things - fuel, oxygen, and an ignition source. In the case of natural gas explosions, the leaking gas is the fuel. Ambient air serves as the oxygen, which in the right proportion with the fuel, forms an ignitable mixture. The last part of the triangle is an ignition source to spark the vapor/air mixture. When gas enters an occupancy (either from the outside or from an appliance leak within the home), simple gestures like turning on the stove or switching on a light switch can serve as the ignition source.

Both natural gas and LP-Gas are colorless and odorless, which makes detecting a leak difficult. When fuel gases are used for consumer application, they are treated with an odorant that emits a distinct smell and helps to alert parties nearby that a leak has occurred. Despite odorization efforts, odor fades and not everyone can detect odor readily. Based on incidents like yesterday, various parties have asked for the development and installation of gas detection devices for residential applications.

NFPA 715, Standard for the Installation of Fuel Gases Detection and Warning Equipment is in the early developmental stages prior to beginning full public review. NFPA 715 addresses recommendations made by the National Transportation Safety Board's (NTSB) investigation following the Silver Springs explosion; it will cover the selection, design, application, installation, location, performance, inspection, testing, and maintenance of fuel gas detection and warning equipment in buildings and structures. The Standards Council decided to begin the full NFPA 715 revision process and invites stakeholders to submit public inputs at this point.

Additionally, the Fire Protection Research Foundation, the research affiliate of NFPA, will soon complete a report on combustible gas detector (CGD) placement that looks to use modeling work to justify requirements in NFPA 715 for the best location of CGD in order to ensure early and accurate detection of leaks.

The incident in Baltimore and the other events I have noted above underscore the need for sharing and understanding simple gas leak safety measures. Here are some that come to mind:

For more information on NFPA 54 or the proposed NFPA 715, visit nfpa.org. 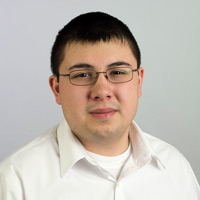